Heavy rainfalls in Ethiopia are likely to cause flash and/or river floods in low laying areas, leading to displacement of 331,000 people.

The heavy rainfalls expected to affect 1.3 million people, out of which some 331,000 people are likely to be displaced, according to the National Meteorological Agency. Based on the National Meteorological Agency’s weather forecast for the kiremt/summer (June-September) rainy season, the Government-led Flood Task Force released a revised Flood Alert listing areas at risk of flooding during the current rainy season.

Of the total 3.2 million at least 1.8 million internaly displaced people mainly due to communal conflicts,  have returned to their areas of origin by end June following the Government-led return operation since early May, according to the Government.

It is indicated that Ethiopia is experiencing extreme weather variability with some areas experiencing drought, while others are impacted by flooding. Heavy rains in May and early June 2019 have already caused flooding in 38 districts across seven regions, displacing 42,306 families and causing significant number of livestock death and property damage. Afar and SNNP were the most affected regions. A National Contingency Plan was under development as of the end of June.

Returnees require urgent recovery support and other interim assistance until they are fully back in their homes and until they resume their livelihood, according to the latest Humanitarian report of UN humanitarian agency. Meanwhile, ongoing insecurity and active hostilities in some parts of the country, notably Western and Southern Oromia region, continue to impede humanitarian access. 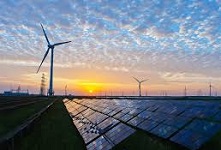 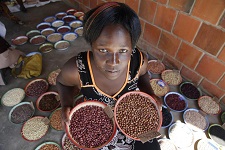