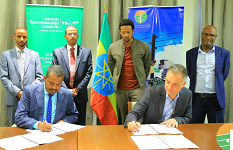 The deal is signed in Addis Ababa between the heads of the two institutions, Shiferaw Telila CEO of EEU, and Mr. Anwar Soussa, CEO of Safaricom Ethiopia Private Limited Company. The deal allows Safaricom Ethiopia to utilize the concreate poles installed by EEU across the country as infrastructure to provide telecom services in Ethiopia, according to Mr. Shiferaw.

For the service Safaricom Ethiopia will be paying 988 Birr and 70 cents per pole per year to EEU for sharing the existing infrastructures, according to the agreement. It is stated that the additional revenue EEU will get from Safaricom Ethiopia, can help the state agency to improve its services such as maintenance of electric poles, which are not in good shape. 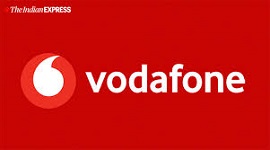 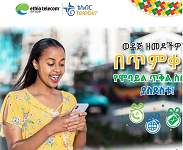