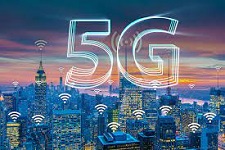 The company said it will officially launch tomorrow afternoon at the Sheraton Hotel in the capital Addis Ababa. The journalists in the country and invited guests are expected to attend the official launching ceremony, according to the invitation forwarded to the media outlets.

Following the decision of the Government of Ethiopia a few years ago to liberalize the telecom market of the country by allowing foreign companies, Ethio Telecom has been aggressively introducing new services and discount packages.

The new entrant to the market, the alliance led by Safaricom is expected to officially begin competition with Ethio Telecom in the coming few months. 5G Internet is at the moment the fastest Internet service technology in the world. In Africa so far Kenya and South Africa are among the first to introduce 5G Internet.

In recent years Ethio Telecom has been working with the Chinese giant Huawei to introduce latest technologies including 4G LTE, among others.

Ethiopia and the Arab overture – conclusion 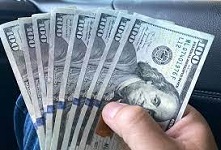