Some 40 Africa leaders are set to take part in the first Russia–Africa Economic Forum and Summit scheduled to take place in Sochi, Russia from 23–24 October, 2019.

The summit will be held under the co-chairmanship of Russian President Vladimir Putin and Egyptian President Abdel Fattah Al-Sisi, according to the press statement released from the organizers of the event in Russia.

It is stated that more than 40 African leaders have already confirmed they will take part in the Summit, while the Economic Forum will bring together more than 3,000 leading representatives of African and Russian business.

The Russia–Africa Economic Forum and Summit will be the largest and most representative event in the history of Russia–Africa relations, according to the statement, which indicated that Advisor to the Russian President Anton Kobyakov has met with Egyptian Ambassador to Russia Ihab Nasr in Moscow to discuss an Egyptian delegation’s participation in the upcoming Summit. 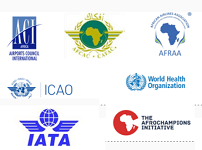 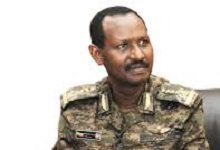