The African Development Bank (AfDB) disbursements reached $7.81 billion in 2017, a 15 percent increase over 2016 and the highest on record for the Bank.

The investment has supported the structural transformation of countries in Africa, according to its annual report, released during the Annual Meetings in Busan, Korea.

While the Bank’s net operating income declined between 2014 and 2015, it has turned around rapidly. “The Bank Group also continued to grow its income. Net operating income increased in 2017 to US $817.69 million, up from $631.08 million in 2016, a 29.6% increase and the highest since 2009,” Adesina said, adding that, “the Bank also consolidated its position as Africa’s leading knowledge institution by taking full leadership responsibility for the publication of a key flagship – the African Economic Outlook.”

The Bank is stepping up the pace by focusing on five priorities that are crucial for accelerating Africa’s economic transformation: the “High 5s” include Light up and power Africa, Feed Africa, Industrialize Africa, Integrate Africa, and Improve the quality of life for the people of Africa. 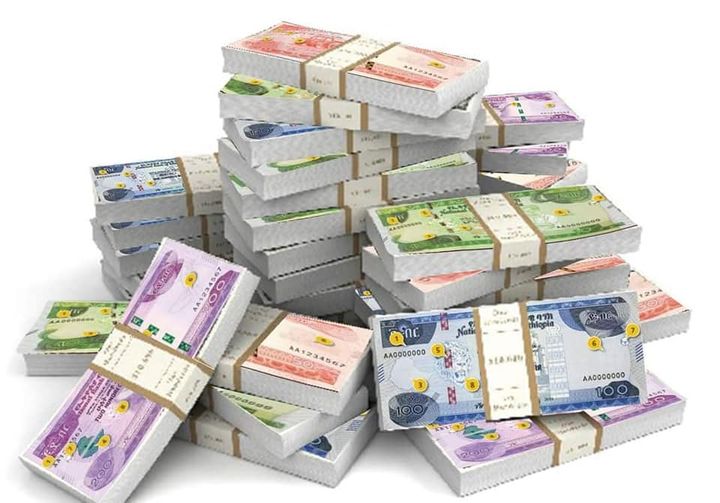