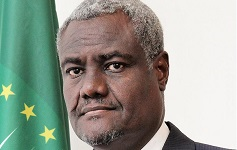 Following the Monday terrorist attack in the United Arab Emirates (UAE), the Chairperson of the African Union Commission, Moussa Faki Mahamat, ‘strongly condemns’ the attack describing it as ‘barbaric’.

In his statement on Wednesday the Chairperson expresses his sincere condolence to the high authorities of the United Arab Emirates, the Emirati people and the families of the victims, while wishing prompt recovery to the wounded persons.

The Chairperson further calls for a strengthening of the global fight against terrorism, of which Africa, in many of its Regions, is one of the first victims.

It is reported that the attack on Abu Dhabi oil facility that killed three people was conducted by Yemen’s Houthi rebels. The UAE is the world’s seventh-biggest oil producer, pumping just over 4 million barrels per day.

The Government of UAE has vowed to retaliate against the Houthi who took responsibility for the Monday attack. Since the civil war started in 2014 in Yemen, over 100,000 people are estimated to be killed, while some 40 million are reportedly displaced.

Since then the ongoing fighting between the Saudi-led coalition and Iranian-backed Houthi rebels in Yemen continues to harm civilians, drive displacement in the region, and restrict humanitarian access. 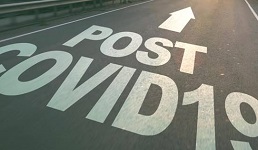