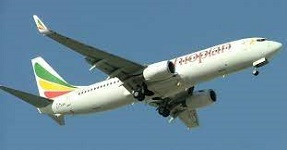 Ethiopian Airlines has said it is set to bring back to the skies Boeing 737 Max, which was out of service following the deadly crash in Ethiopia on April 4, 2019 killing all 157 aboard.

“As you may be aware of, the B737 MAX has undergone design modification work and rigorous recertification process which lasted for over 20 months. Accordingly, the American Federal Aviation Administration (FAA), European Union Aviation Safety Agency (EASA), the Civil Aviation Administration of China (CAAC), Transport Canada, the Ethiopian Civil Aviation Authority (ECAA) and other authorities have recertified the fleet type for commercial service.”

“As a safety-first airline, we had promised that we would be among the last carriers to return this aircraft breed to the skies. So far, 36 airlines have returned the B737 MAX to commercial service, with over 329,911 revenue flights and more than 820,040 total flight hours.”

“Throughout the recertification process, we have been closely monitoring the design modification work and the entire process, and we have made sure that our pilots, engineers, aircraft technicians and cabin crew are confident about the safety of the fleet type. We are fully prepared to take the B737 MAX back to skies!” Ethiopian Airlines said to its customers via email. 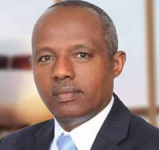