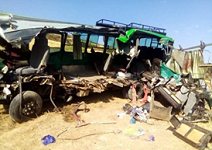 A road traffic accident in Ethiopia on Monday claims lives of 24 passengers when two buses collided at a place called Beza Bizuhan in Amhara region.

It is indicated that six other passengers who sustained heavy injury and 17 with minor injury are taken to Bahir Dar Hospital. The report also indicated that another three individuals have died after an accident occurred on a three wheel vehicle they were using to travel to the accident site.

The three individuals including the driver of the three wheel vehicle were heading to the buses accident site to save the lives of the passengers. The causes of the two accidents are being investigated, according to the report, which quoted a Police Office head of the locality. Police reports show that the number of people who die due to traffic accidents in Ethiopia has been growing every year over the past years exceeding over 5,000 last year. 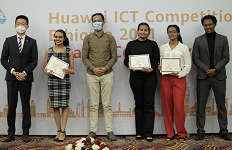 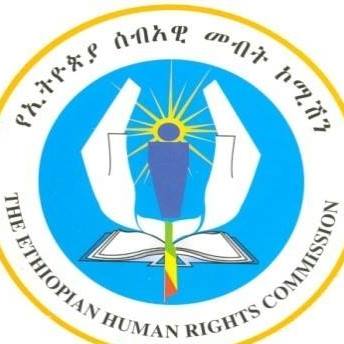