The Food, Beverage and Pharmaceutical Development Institute said that the country has secured 77 million USD over the last eleven months of the current fiscal year exporting edible oil and related products globally.

Institute Director- General Solomon Tadele told the media recently that the performance accounts 87 percent of the plan set to the reported period. Oil crop, spice, cereal and cane crops and pharmaceuticals were the primary commodities in foreign currency earnings.

Whilst plan set to earn 8.7 million USD from food, oil and related crops export for the month of May, the performance has exceeded the target by 22 percent and it was managed to obtain 10.7 million USD. The director-general claimed that the export of value-added products significantly contributes to the success witnessed in the past month.

In the meantime Solomon highlighted that the country has been working tirelessly to ensure self-sufficiency in the edible oil production and currently 40 percent of the total consumption is covered by local manufacturers.

The government has been paying due attention to attract private investments in the edible oil industries and to improve competitiveness by providing export incentives, customs duty exemption, income tax holidays, and offering land at competitive lease price.

He further stated that the institute has executed meticulous interventions to address the sector’s lack of skilled labor force and enhance the export performance.

In a related development, the export earnings from Ethiopia’s staple food Injera rose from five million to 25 million USD in the reported period.

During the last fiscal year, the institute earned 66 million USD from exports, it was stated. 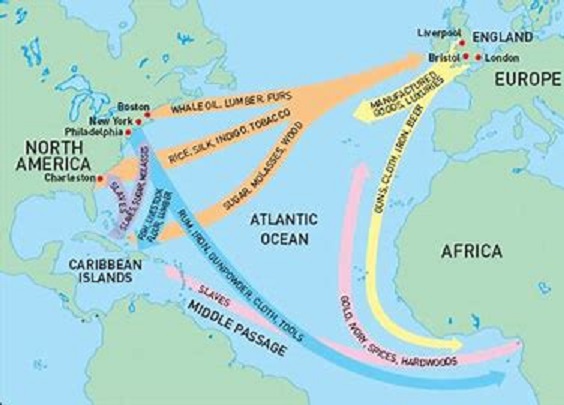 Ethiopia gets $1.12 billion from export in five months