President Donald J. Trump announced today the lifting of travel restrictions for Chadian nationals following a period of review in which the Government of Chad improved their identity-management and information sharing practices.

On September 24, following an extensive review and engagement period with countries around the world, the President signed Proclamation 9645 that directed the Departments of State and Homeland Security to restrict the entry of certain nationals of countries identified as deficient in their identity-management and information sharing practices, subject to limited exceptions and waivers on a case-by-case basis, in order to protect the security and welfare of the United States.

The September 24 Presidential Proclamation has been fully implemented since December 8, 2017.

Chad is a critical and vital partner to the U.S. counter-terrorism mission. Chad has made significant strides and now meets the baseline criteria established in the Presidential Proclamation. For this reason, the travel restrictions placed on Chad are terminated effective April 13. Its citizens will again be able to receive visas for travel to the United States.

We welcome the improved practices by the Chadian authorities, which demonstrate a clear off ramp for countries placed on the travel restriction list. These improvements will improve security for the people of Chad and the United States. 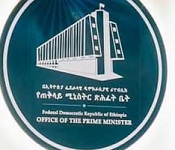 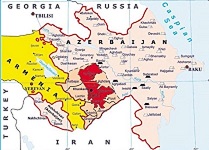