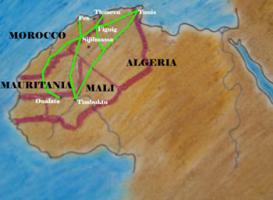 The first forum for local government officials and managers of training institutions who offer training for African local governments took place at the Campus of the International University of Rabat (UIR), located at the Technopolis of Salé (Morocco) on September 18-20, 2017.

The forum was attended by more than 400 participants from 58 countries, of which 46 were from countries in Africa, including Ministers, Presidents of Associations of Local Governments, Presidents and Directors of Training Institutes, local government senior staff, experts in local governance and members from civil societies and the general public.

The three day forum addressed the following issues with extensive discussion around:

The African Local Government Academy (ALGA) of UCLG-Africa was proposed as a center of excellence for the modernization and professionalization of management for local governments on the continent.

Participants expressed their interest that the forum of Salé be scheduled as an annual event at the International University of Rabat (UIR) under the aegis of UCLG-Africa and ALGA. 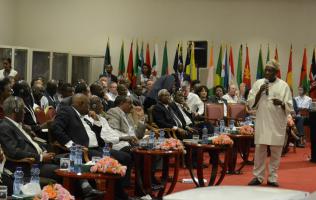 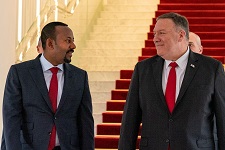