The recent speculations that famine has occurred in Tigray region is totally unsubstantiated and the government is providing farming inputs and equipment so that farmers can make use of the upcoming planting season, according to Ministry of Foreign Affairs.

In his weekly media briefing, Foreign Affairs Spokesperson Dina Mufti said efforts have been made by the government to enable farmers in the region to plant seeds during this rainy season.

To realize this, Ministry of Agriculture has prepared 70 percent farm land that can be tilled by about 1.5 million farmers.

However, there are doomsayers who say that there is no farming in Tigray and speculate the possibility of famine. But this is not what is happening on the ground, Dina noted.

“The reality on the ground is that 70 percent farm land is readied to be ploughed by 1.5 million farmers in Tigray Regional State this planting season,” he added.

According to the spokesperson, fertilizer and seeds are being provided by Ministry of Agriculture and other pertinent bodies to prevent famine.

Dina noted that “some are even comparing the situation to the 1980s famine in Ethiopia. That is not going to happen because the efforts underway don’t lead to that.”

The Tigray Interim Administration Agricultural Bureau has recently disclosed that over 66,000 quintals of seeds of various crops have been secured and 10,000 have already been distributed to farmers. The remaining will be dispatched to farmers in 61 Woredas.

It also stated that 210,000 quintals of fertilizer have been distributed to farmers.

Additional 500,000 quintals of fertilizer is on the way to the region, it was learned. (ENA) 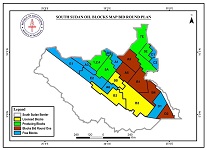 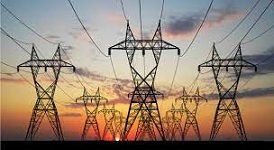