The attack was made last Friday for 44 minutes, according to the information the Ministry of Defense of Ethiopia dispatched the state broadcaster – ETV. The statement indicated that Abdu Osman, operation head of Al Shabaab in the attacked area, and Abduselam, who was head of the explosive team were killed during the chopper attack.

The Indoctrination Directorate of Ethiopian Ministry of Defense in its statement also indicated that Ethiopian army has been causing huge loss on Al Shabaab by the attacks made in previous times.

It is recalled that a few weeks ago, Ethiopian army operating in Kismayu under the African Union peacekeeping force (AMISOM) has killed 66 Al Shabaab fighters.

In a related development, Ethiopian Defense Foundation has indicated this week that it will change the current uniform of Ethiopian army. Before the announcement, a few weeks ago the police has reported about the crimes committed by the people wearing Ethiopia army and police uniforms. 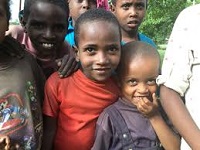 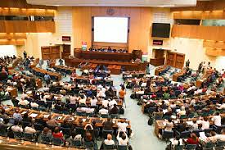