The Defense Minister of Ethiopia Lemma Megersa led a delegation of senior military officials to France to discuss military cooperation between the two countries.

The visit involves talks with French defense officials on how France can help Ethiopia develop a navy and strengthen its air force by equipment and providing training, among others, according to the information from Ethiopian Embassy in France.

“A delegation led by Obbo Lemma Megersa, Minister of Defense of Ethiopia and comprising of senior generals is in France for meetings with the President’s Office, the Minister of Defense, the State Minister of Foreign Affairs and the Chief of Defense Staff. The purpose of the visit is the strengthening of the partnership between the two countries in training and equipment supply for the Ethiopian Air Force and Navy,” the Embassy posted on its official facebook page.

The visit is a follow-up on the discussions began by the heads of states of the two countries who met in Paris and Addis Ababa in 2019. France has a long partnership Djibouti and presence in the tiny east African country, which is neighbor and major import export route of Ethiopia. 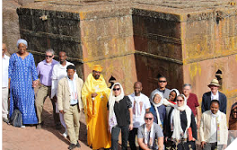 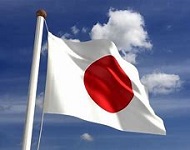