BY AREGU B. WONDIMUNEH – Poor healthcare infrastructure and fragile economy, among other things leave Africa in an extremely vulnerable position for the worst form of COVID-19 outbreak.

No wonder that projection models and expert analyses suggest that Africa could be the hardest hit ever. Nonetheless, as they stand today, things are not all that gloomy, even though there are 36,851 confirmed cases so far in the entire continent, of which more than 1, 590 have succumbed to the virus. One life lost is one too many. However, considering the number infections and deaths in a continent that has a total population of more than 1.2 billion, one can only safely conclude that no country in Africa has a pandemic situation that gone out of control yet.

Health experts have always worried that measures such as testing for COVID-19, contact tracing and social distancing could be very difficult to implement in Africa. That will in turn make the entire pandemic response mechanism less effective and hence giving the virus a chance to spread wide across the continent and kill as many people. Many countries in the continent have a long way to go in terms of building the capacity to be able to ramp up testing and contact tracing efforts.

However, at this point, it might be early to determine how effective the pandemic response measures the countries put in place have been. According to available data, so far, only a little more than half a dozen out of the 54 countries have confirmed cases that has hit a four-digit mark.
One may wonder how come a pandemic that has taken a heavy toll in the wealthiest countries such as the US, Italy and Britain could have a lesser impact on the African continent.

Of course, there is a more logical explanation to that: True, Africa has one of the youngest populations which means there is a lower rate of COVID-19 related deaths. The fact that the continent has prior experience dealing with pandemics such as Ebola and HIV/AIDS will help countries to implement a much more effective mitigation mechanism this time. The response measures taken by many African countries were quick as well.
All these and other factors combined, can be enough a reason to remain cautiously positive about what the coming few months hold for Africa.

However, Africans should by no means let themselves fooled by these seemingly positive developments into easing the social distancing measures. There is no logical ground to be complacent at this stage as the continent is not out of the woods yet. As the popular adage goes, “it is not over until it is over.” 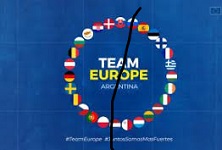 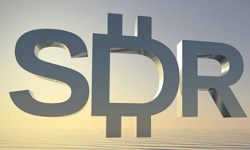 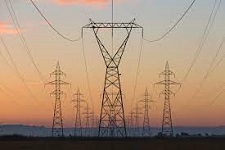