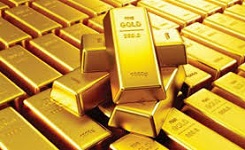 The Ministry of Mines and Petroleum of Ethiopia today announces revoking 63 mining licenses.

The Ministry stated that the licenses are revoked for failing to commence production on time, poor performance (under-capacity production) and for not paying royalty to the government on time as per the agreement the companies signed.

This is indicated by Eng. Takele Uma, Minister of Petroleum, who briefed reporters this morning in Addis Ababa. Out of the 63 companies whose license is revoked 38 were actively engaged in mining of different minerals while the remaining were engaged in exploration.

Minerals export income
In a related development during the first five months of Ethiopia’s current budget year started July 8, 2020, the country has earned close to $302.9 million, according to Eng. Takele. Out of the total earnings some $299 was secured from gold export mainly produced by artisan miners.

He noted that the earnings of the country from minerals export has been showing growth because of the action being undertaken to stop illegal (contraband) trading. Expansion of infrastructures in mining areas is also contributing for the growth of the income from the sector, according to Eng. Takele who also noted that his ministry is working to introduced internet based registration of license registration and to provide related services for investors. 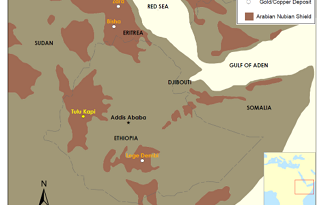