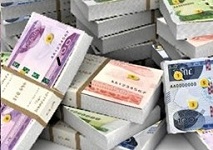 With objective of decreasing nonperforming loans of banks, the National Bank of Ethiopia is set to introduce a centralized database with credit information of all bank borrowers in the country.

So far list of 3 million bank borrowers in the country is already included in the centralized database the country is set to introduce, according to Yinager Dessie (PhD) Governor of the country’s financial sector regulator agency, National Bank of Ethiopia (NBE). Presenting NBE’s first quarter performance report on Wednesday, Dr. Yinager stated that the database will allow banks in Ethiopia to know their clients credit status and make the right decision and reduce the risk of having high number of nonperforming loans.

So far partly as a result of the absence of centralized database where banks can check credit history of their clients, some individuals and companies have managed to access loans from many banks at a time, which has been among the major causes for the increase of nonperforming loans of most banks in Ethiopia.

In a related development, the Governor also stated that in the last three months of the current Ethiopian fiscal year, all banks in the country have provided a total of 55 billion Birr (close to $1.48 billion) loans.

In relation to the amount of money saved by all banks in the three months period (July-September 2020), the amount has increased six fold to 105 billion Birr (about $2.8 billion) compared to same period last budget year.

In Ethiopia currently 18 commercial banks and one development (policy) bank are in the market, of which the state owned Commercial Bank of Ethiopia has the largest market share over 50 percent.

About 20 private banks including Islamic banking are raising funds from the public to enter the market, which is closed to foreign investors except Ethiopians in the diaspora with foreign passports. In addition there are also 46 microfinance institutions in the country, of which some are set to transform themselves into commercial bank. 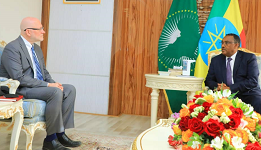 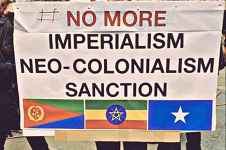