On Saturday Alemaz Samuel became the first World Indoor Tour champion of 2019 finishing at 8:54.60. She is followed by her compatriots Axumawit Embaye, Meskerem Mamo and Ejigayehu Taye.

The winner is awarded a $20,000 bonus and a wild card entry to the International Association of Athletics Federation (IAAF) World Indoor Championships Nanjing 2020.

In a related development, Samuel Tefera of Ethiopia break the long-standing world indoor 1500m record in men’s category at the IAAF World Indoor Tour meeting on Saturday. Samuel finished the race at 3:31.04, taking 0.14 off the previous record set by Hicham El Guerrouj in 1997.

He is followed by another Ethiopian Yomif Kejelcha, who last week came within 0.01 of the world indoor mile record at the Millrose Games. Yomi had announced his intentions to break the 1500m mark ahead of his race in Birmingham. But he is beaten by his fellow Ethiopia and finished the race at 3:31.58. 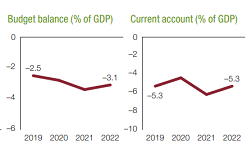 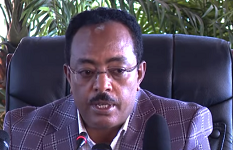