The customs commission authorities captured 4,492 pistol bullets and 372 bullets of machine-guns being smuggled into Ethiopia through the Sudan border.

The bullets were captured yesterday at a border town of Metema, according to Bahir Dar City custom commission office. The total cost of the captured bullets is estimated to reach 306, 640 birr (around $11,000).

Those involved in the illegal weapon trading are also under custody, according to the report of FBC, which quoted Deputy Manager of the Office Mr. AlayuKurfu.

He stated that as illegal trade and weapon smuggling is a threat to the socio economic and political landscape of the country his office is aggressively working to fight such crimes, according to the report.

The report also indicated that Mr. Alayu has called on the public to continuously collaborate in the fight against such crimes by tipping information to the authorities.

Recent reports from Ethiopia shows that illegal weapon trading has been on the rise. Over the past few months the federal police and the intelligence have reportedly captures thousands of pistols, mainly made in Turkey being smuggled into the country mainly via Sudan borders.

Reports also show that some these smuggled pistols were captured around Addis Ababa, their final destinations.

It is not yet clear whether the rise on illegal weapon trade in Ethiopia is just because it is an easy means of making money, or aimed at destabilizing the country, especially by those unhappy with the reform and lost their power after the reformist Prime Minister Abiy Ahmed came to power last March. 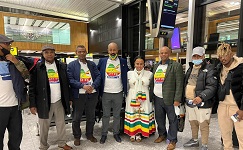 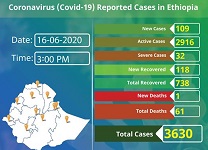 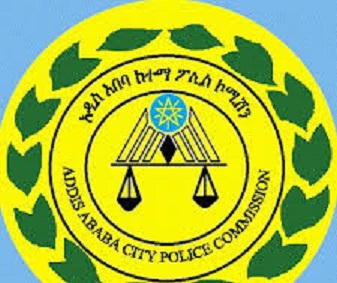