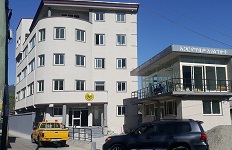 The 14 private security agencies have been found involved in bank robberies since last year and planning targeted attacks on civilians, according to Federal Police, which also stated that some of the security guards of these agencies have disappeared with their weapons.

It is stated that a total of over 35 million Birr (about one million dollar) is robbed by the some of the armed employees of the security agencies. Currently, the agencies are found engaged in deliberately allowing the infiltration of criminals in their staff and giving them special missions targeting civilians in the capital, Addis Ababa.

The federal police called on the owners / managers of the listed agencies to appear and report. It also urged those who employed security guards from the closed agencies to take precaution measures and regulate properly the operations of the guards to avoid unnecessary consequences. 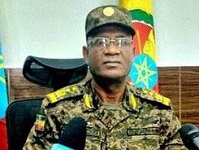