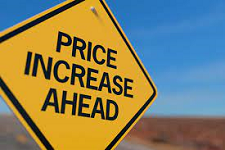 The ongoing war between Ukraine and Russia if not solved quickly may result in global food crisis and hunger mainly in Africa and the Middle East, says a UN agency for agriculture (IFAD).

“This area of the Black Sea plays a major role in the global food system, exporting at least 12 percent of the food calories traded in the world. Forty percent of wheat and corn exports from Ukraine go to the Middle East and Africa, which are already grappling with hunger issues, and where further food shortages or price increases could stoke social unrest,” IFAD said today in its statement.

“Currently one in ten people in the world do not have enough to eat, and millions have been pushed into poverty and hunger by the impact of extreme weather events and the fallout of the COVID-19 pandemic.”

“The continuation of this conflict, already a tragedy for those directly involved, will be catastrophic for the entire world, and particularly those that are already struggling to feed their families,” it said.

Indicating that IFAD is committed to continue its work to increase the food self-sufficiency and resilience of the world’s poorest countries, “but in the short-term it will be difficult to mitigate the global impacts of this crisis. Stopping the conflict now is the only solution” IFAD said.

The International Fund for Agricultural Development (IFAD) is an international financial institution and a specialized agency of the United Nations. 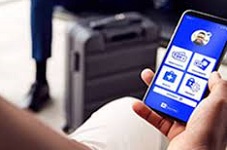