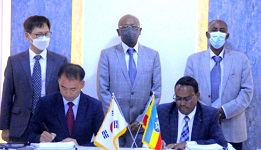 Fana Broadcasting Corporation today reported that the groundwater irrigation project to be implemented in Adabecho district in Oromia Region will have a capacity of developing 5,000 ha of land and benefiting 20,000 households. On the signing ceremony, the Water, Irrigation and Energy Minister, Dr. Seleshi Bekele said the project will be jointly financed by Ethiopian and Korean governments.

Survey and design works will be conducted with in twelve months as the construction of the irrigation schemes is expected to be completed within a year.

The project included 42 deep groundwater wells and revitalization of other wells excavated previously in the site.

Dr. Yun Ong Kun who signed the agreement on behalf of KRCC said the project will have a significant role in enhancing bilateral cooperation between Ethiopia and Korea. 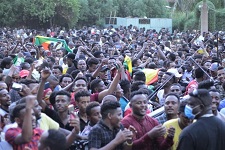 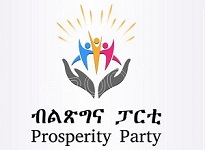