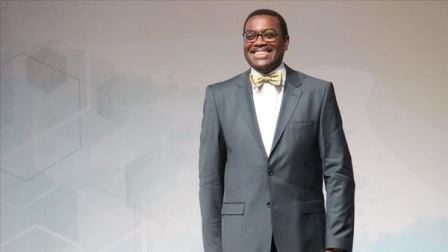 The COVID-19 pandemic has caused $190 billion in losses to the African economy, the president of the African Development Bank (AfDB) said.

Akinwumi Adesina was speaking at the AfDB 2021 Annual Meeting held online. Adesina said the pandemic has forced 30 million people into poverty while noting that an estimated 39 million people could be poor by the end of 2021.

The AfDB had made rapid strides in African economies with the launch of a $3 billion social impact bond on global capital markets, he said.

“We have provided $28 million to the African Centers for Disease Control and Prevention. We saved lives and livelihoods.”

According to Anadolu, he also stressed that the continent is recovering, with an average projected gross domestic product (GDP) growth of 3.4% in 2021. (Walta, AfDB) 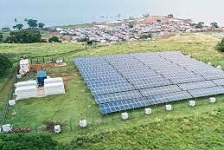