The Government of Saudi Arabia today released 1,400 Ethiopians who were serving prison sentences, said, the Ministry of Foreign Affairs of Ethiopia.

The detainees are pardoned by the Saudi government in relation to the beginning of Ramadan fasting season. In addition, the Government of Saudi Arabia has also announced decreasing the jail period of many detained Ethiopians by 75 percent, according to the state media Ethiopian Press Agency, which quoted the Ministry of Foreign Affairs of Ethiopia.

Out of the 1,400 released, 300 are expected to arrive Bole International Airport Addis Ababa this evening. The report didn’t mention why the Ethiopians were in Saudi Arabia jails. Meanwhile reports show that Ethiopian immigrants are often arrested for not having the legal papers to work in Saudi Arabia mainly as maids and other labor works.

Some estimates show that there are about half a million Ethiopian domestic servants in Saudi Arabia. Ramadan, the ninth month in the Islamic calendar, began this year on Sunday, May 5. 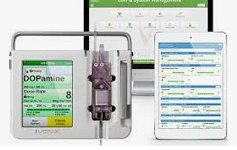 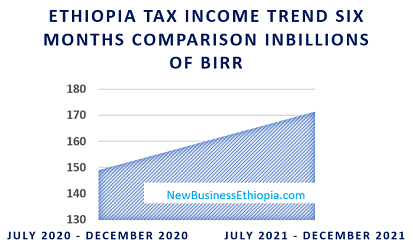