The European Union has requested WTO consultations with the Russian Federation to discuss Russian measures affecting imports of live pigs and pork products from the EU.

The EU contends the measures effectively maintain import restrictions that were earlier found to be inconsistent with WTO rules. The request was circulated to WTO members on 7 February. In its request for consultations under Article 21.5 of the Dispute Settlement Understanding (DSU), the EU said the challenged measures are inconsistent with various provisions under the WTO’s Agreement on Sanitary and Phytosanitary Measures and the General Agreement on Tariffs and Trade 1994.

Russia has requested its own Article 21.5 consultations with the EU, arguing that it has removed the measures found to be WTO-inconsistent. The Russian request was circulated to WTO members on 30 January.

On 19 December 2017, the EU requested WTO authorization to suspend concessions in the amount of EUR 1.39 billion plus a yearly increase rate of 15%, because of Russia’s alleged non-compliance with the earlier WTO ruling. Russia objected to this request, and the matter was referred to arbitration.

Article 21.5 of the DSU
Under Article 21.5 of the DSU, whenever there is disagreement as to the existence or consistency of measures taken to comply with a WTO ruling, the disagreement shall be decided through recourse to WTO dispute settlement procedures, including wherever possible resort to the original panel. If a panel is established, the panel shall circulate its report within 90 days after the date of referral of the matter to it. 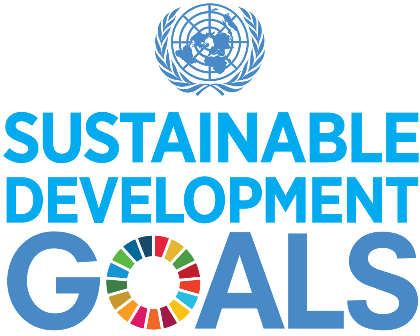