Compared to the previous year the net profit of Cooperative Bank of Oromia (CBO), one of the private banks in Ethiopia, has increased by 29.2 percent reaching 666.7 million birr (about $21 million at the current exchange rate) during the budget year ended June 30, 2019.

“…The Bank recorded yet another year of solid performance across all metrics, which was enabled through a strong commitment to our strategy and sustained delivery of value propositions to our clients,” said Deribie Asfaw, President of CBO, in his message published on the annual report.

Compared to the previous year the foreign currency generation of CBO has also increased by 11.4 percent to $310.4 million on June 30, 2019. During the year ended June 30, 2019 CBO has opened 91 new branches across Ethiopia, which increased the total number of its branches to 389, according to the annual report of Cooperative Bank of Oromia for the budget year concluded on June 30, 2019. 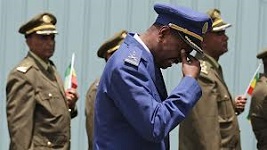 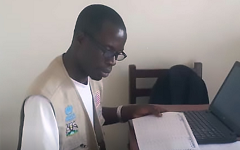