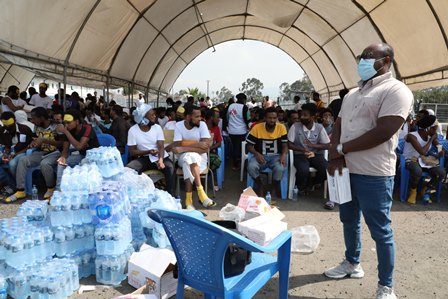 Ethiopia Ministry of Peace, in collaboration with the Ministry of Foreign Affairs and other relevant offices, has begun the repatriation of citizens living in Community Shelters in the Kingdom of Saudi Arabia.

380 Ethiopians have returned home Saudi Arabia this morning. State Minister of Peace, HE Frealem Shibabew, who received repatriates at Bole International Airport, said that a team comprising of senior officials from the Ministry of Peace has been formed for the operation.

Underlining that Ethiopia is a nation with numerous opportunities, HE Frealem noted that there is currently close collaboration with the Job Creation Commission and regional bodies to encourage citizens to utilize opportunities that the nation has to offer and discourage them from illegal migration.
She stated that immediate support is currently being provided to the repatriates together with one of the Ministry’s subordinate agencies, the National Disaster Risk Management Commission.
More than 2,000 Ethiopians are set to return to Ethiopia each day for the next two weeks, in line with the government’s plan to repatriate 40,000 citizens from vulnerable Saudi community shelters.
(Ethiopia Ministry of Peace) 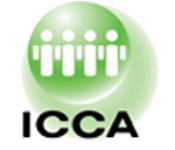