The National Electoral Board of Ethiopia (NEBE) said it is set to manage referendum in Sidama zone in the coming five months. The decision came in response to the quest of the zone to upgrade its status and become one region in Ethiopia.

Sidama zone is found in the Southern Region of Ethiopia which has 56 ethnic groups including the Sidama. About a week ago the Sidama youth known as Ejetto, who have been complaining about the delay of NEBE to conduct the referendum, were planning to declare Sidama as an independent region of Ethiopia on July 18, 2019 (today) without undertaking referendum.

In its statement on Tuesday this week NEBE has set three preconditions to be fulfilled by the Southern region, which enable the referendum peaceful that reflects the voice of the Sidama people.

NEBE urged the Southern Region administration to prepare clear strategy about the fate of the capital of the region, Hawassa city, after the referendum. It demanded the Administration to provide clear guidelines about what will happen to the people from other ethnic groups of Ethiopia currently living the Sidama region after the region declares itself as an independent region. It has also requested the administration to assure the safety and security of all people during the referendum and after by properly organizing the regional police force.

The preconditions are intended to avoid post-referendum conflicts, according to NEBE, which stated that the delay to conduct the referendum was because NEBE was undergoing reform and strengthening its capacity to conduct such referendums. 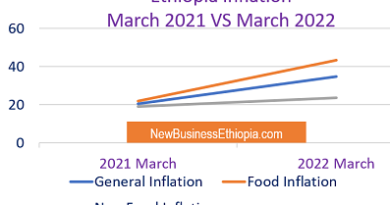 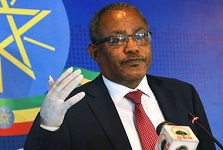