The Government of Colombia is set to open an embassy in the political capital of Africa, Addis Ababa, says Foreign Ministry of Ethiopia.

The embassy in Addis will be the 7th embassy in Africa for the Latin American nation. This is indicated during the discussion between an official at the Ethiopian Ministry of Foreign Affairs and a delegation from Colombia, according to Addis Zemen, the state daily newspaper in Amharic language.

Head of the delegation Alfredo Ramos Gonzalez, who is director of African affairs, has stated that his government has decided to open an embassy in Ethiopia because the country is a diplomatic hub in Africa and its economy is growing fast. He also indicated that the foreign minister of Colombia will be coming to Ethiopia for political consultation with Ethiopian officials.

During the discussion Ambassador Mahlet Hailu, who is in charge of America, Europe affairs at the Ethiopian Ministry of Foreign Affairs, indicated that her office will work to facilitate the opening of Colombian Embassy in Addis Ababa. At the moment Ethiopia also do not have an embassy in Colombia. Currently Ethiopia embassy in Brazil is handling the diplomatic relation with Colombia. 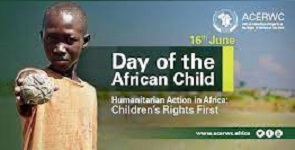 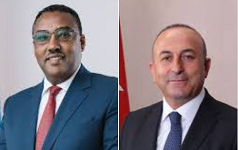