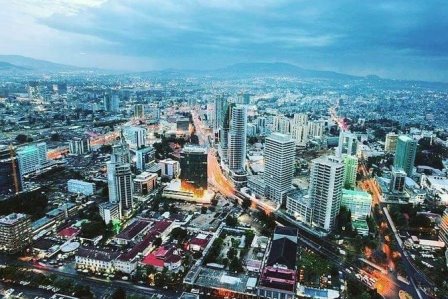 Some residents of Addis Ababa stated that the new government to be established in the coming September has to solve urgent economic problems and maintain peace and stability of the country.

The residents stressed that the new government should give priority to solving economic problems and maintaining peace and stability.

Hailu Arebu told ENA that the people have fulfilled their responsibilities by casting their ballots and contribute to the establishment of a democratic country.

According to him, the people also voted hoping that a new government will not only maintain peace and stability but also come up with solutions for the urgent economic problems the nation has been facing.

“We expect that the next government would work to improve the livelihood of the people. It has to cooperate with the people to bring visible changes in terms of economy and maintain peace,” he said.

For Alemitu Tilahun creating jobs for the youth requires special attention of the new government.

She stated that the government should create jobs for the youth to help the economy and reduce the number of unemployed people.

Alemitu said, “First, I want the new government to bring sustainable peace. Secondly, I want  the youth to get employment opportunities. The government needs to create jobs for the youth. The youth needs to be consulted and engaged.”

The Addis Ababa University student, Mulgetta Geber-Tsion said maintaining peace and stability in the country is a very critical issue that needs attention.

According to him, the new government has to bring sustainable peace in all spheres.

Ethiopia has this week conducted the 6th General Election in 8 regional states and the two city administrations.

Political parties that win the majority of the 547 seats in the House of People’s Representatives will establish a government. (ENA) June 25/2021 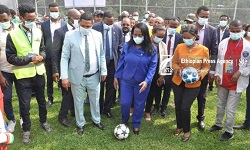