A new report shows use of contraception growing fastest in Africa, with 24% of women of reproductive age now using modern methods.

A groundbreaking new report on family planning in the world’s 69 lowest-income countries released today shows use of contraception is growing fastest in Africa, with 24% of women of reproductive age now using modern methods.

Across the 69 countries studied globally, more women and girls than ever before are making the voluntary choice to use contraception in their everyday lives.

The report, entitled FP2020: Catalyzing Collaboration, has been produced by Family Planning 2020 (FP2020) – a leading global partnership that supports the rights of woman and girls to decide – freely and for themselves – whether, when, and how many children they want to have.

Across African countries studied in the report, unmet need for modern contraception among married women of reproductive age decreased since 2012 across the board.

“Women represent half of the world population, and there can be no healthy population globally or in Africa without reproductive health care. As we continue to build the framework for Universal Health Coverage, we must ensure access to full, free and voluntary contraception is included for all women and girls,” said Executive Director of Family Planning 2020, Beth Schlachter.

The report also shows how better access to family planning can deliver a powerful ‘demographic dividend’ that can help transform economies, as birthrates drop and the ratio of adults to dependent children increases. With fewer dependents to support, a country can invest more in education, infrastructure, and other productivity-enhancing measures.

“Family planning empowers women, and empowered women are economic dynamos: joining the labor force, starting their own businesses, and investing in their communities. This sparks a ripple effect that generates vast benefits across society, driving productivity, prosperity, and sustainability,” Schlachter said.

Remarkably, if women were able to participate in the economy at the same level as men, it would add some $28 trillion to global GDP by 2025, according to the McKinsey Global Institute.

While progress on key family planning outcomes has been impressive in recent years, there remains far more work to do, and an increasingly important role for cross-sectoral collaboration. For example, today’s report shows innovative new partnerships with communities of faith where leaders in many parts of the world exert significant social influence, and discussions on sensitive cultural topics often take place. 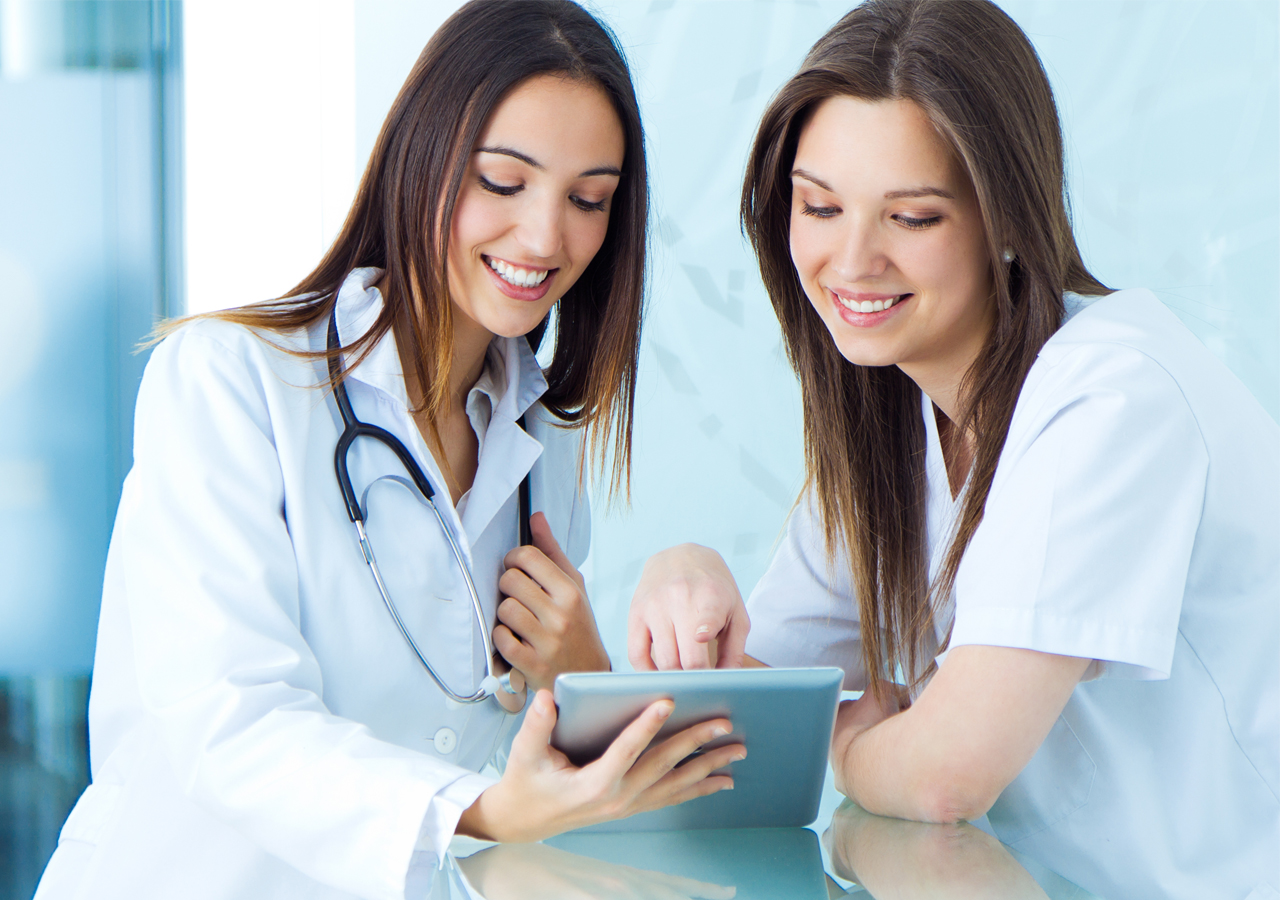 Check up to doctors regularly for healthier life 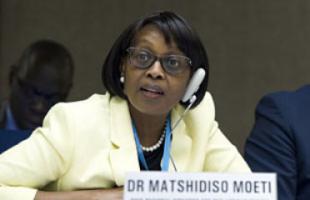