Some 850,000 students in Ethiopia, mainly from elementary schools are currently benefiting from the school feeding programs being implemented in different parts of the country.

Started initially by the World Food Program partial funding in Southern Region of Ethiopia a few years ago, the program is now taken over by the regional governments of Ethiopia. The regions are now are allocating budget for the program, according to a report of Ministry of Education of Ethiopia.

The school feeding program is also included in the draft national education roadmap of the country, which is expected, be finalized in the coming few months.A report by the state broadcaster ETV indicated that to feed over 226,000 students, the Southern Region has allocated some 29 million birr (Over $1 million).

Food shortage is one of the reasons causing dropouts in schools. Including in the capital; Addis Ababa, children has been reportedly collapsing in schools because of starvation. Following those reports, a few years ago some institutions such as the Ethiopian Airlines have been involved in feeding such students.

Reports show that Ethiopia currently has over 28 million students in schools from primary to university level. 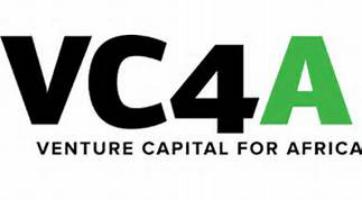