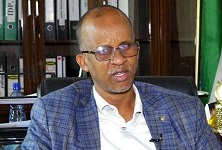 The number of people affected by the recent flooding in Somali Region of Ethiopia has exceeded over 300,000, says regional official.

The flooding is caused by the heavy rainfall in the neighboring regions of Harari mainly Eastern part and Bale area Oromia Region of Ethiopia. The most affected areas by the flooding in Somali Region includes around the River of Wabi Shebelle, Genale River, Dawa River, and around the town of Jigjiga, according to Abdullahi Abdi Aden, head of Somali Region Disaster Risk Management Bureau.

The official told the Communications Office of Somali Region that out of some 300,000 people heavily harmed by the flooding, 200,000 are displaced. He further stated that people in some parts such as, Mustahi and Kelafo areas, are now surrounded by the flood, which makes hard for rescue operations. Farms, schools and health posts are ruined by the flooding in some of these areas, according to Mr. Abdullahi.

In Ethiopia currently over one million people are affected by the flooding occurred in different parts of the country. The Somali, Afar, Amhara, Oromia and Southern regions of the country are mostly affected by the flooding. Over flowing of Lake Tana in Amhara Region has reportedly displaced over 12,000 people living around the Lake, while in Afar Awash River damaged farms displacing tens of thousands of people.

The neighboring country of Ethiopia – Sudan – is has also lost several dozens of lives and sustained heavy damage and displacement of hundreds of thousands as a result of the heavy flooding coming from Ethiopian Highlands. 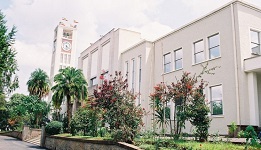