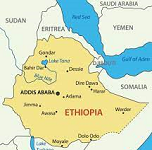 The United States Department expresses its grave concern in relation to the reports of atrocities, including sexual violence, committed by fighters affiliated with the Tigray People’s Liberation Front (TPLF) in the Amhara region of Ethiopia.

“The United States is gravely concerned by the reports of atrocities, including sexual violence, committed by fighters affiliated with the TPLF in the Amhara region of Ethiopia in late August and early September 2021, as described in a recent Amnesty International report, it said.

“We call on all armed actors to renounce and end all human rights abuses and violence against civilians. It remains our firm position that there must be credible investigations into and accountability for atrocities as part of any lasting solution to the crisis,” Ned Price, the spokesperson the Sate Department said on Tuesday.

“Continued reports of atrocities underscore the urgency of ending the ongoing military conflict. We continue to engage parties to the conflict to urge a halt to the violence, an end to atrocities, the unhindered provision of life-saving humanitarian assistance, and a peaceful resolution to the conflict,” he said.

It is recalled that Amnesty International has released a report recently revealing the atrocities committed by TPLF in Amhara region including rape and summary killings, among others. 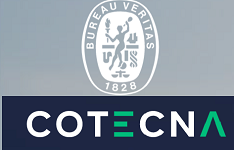 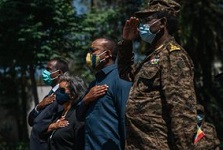 Ethiopia’s revolution: from creeping to real

Over 500 people arrested in South Ethiopia