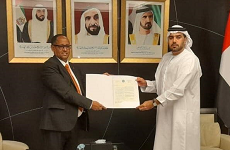 The newly appointed Ambassador of Ethiopia to the United Arab Emirates (UAE) Aklilu Kebede, on Monday presented his letters of credentials to the Ministry of Foreign Affairs and International Cooperation of the UAE,

Dubai office today (April 25). He handed over his letters of credentials to Mr. Rashid Abdullah Al Qaseer, the Deputy Director of the Ministry in Dubai, according to the information from the Ministry of Foreign Affairs of Ethiopia.

Following the welcoming ceremony, Ambassador Aklilu noted some important pending issues related to the problems faced by Ethiopian citizens residing in Dubai and requested the assistance of the office of the Deputy Director in handling the matter properly.

In addressing the concerns of the Ambassador, Mr. Rashid Abdullah Al Qaseer expressed his willingness to work in collaboration with pertinent bodies and authorities in Dubai Government.

Mr. Rashid Abdullah Al Qaseer also expressed his readiness to work together with the Consul General further wishing him success during his stay in Dubai. The Government of the UAE has been one of the major supporters of the reforms launched by Prime Minister Abiy Ahmed of Ethiopia in mid 2018. At the time Ethiopia was in short of hard currency the UAE has provided some $3 billion dollars to the Government of Abiy Ahmed. 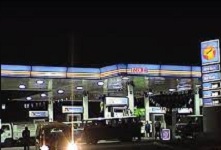 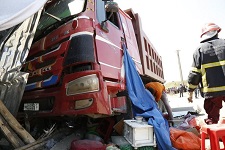 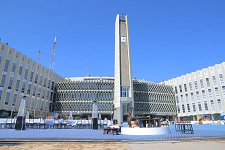