Land in Africa has become the safest asset for those with spare funds to invest.  With its growing population, Rwanda, like many other countries on the continent, has also been attracting progressively more property developers to construct thousands of houses, and thus address its urban housing challenges.

Representatives of farmers and of civil society organisations, providers of small, low-interest loans and Rwanda government officials met this Tuesday in Kigali to discuss how to mainstream land governance in agricultural strategies and plans.

The meeting was organized by the Land Policy Initiative – an joint initiative of the UN Economic Commission (ECA), African Union Commission (AUC), and the African Development Bank (AfDB)- in partnership with the International Fund for Agricultural Development (IFAD) and the Government of Rwanda.

According to LPI, Rwanda was chosen as one of six pilot countries to implement CAADP because it provides a great example of how land governance issues can be addressed. Other countries in the initiative are: Cote d’Ivoire, Democratic Republic of Congo, Madagascar, Malawi and Tanzania.

“By conceptualizing an agriculture programme that has the securing of land rights and the consolidation of land use at its core, Rwanda has not only enhanced agricultural productivity but also harnessed economies of scale and  improved market access and incomes,” said Andrew Mold, Acting Director of ECA in Eastern Africa.

The CAADP project is expected to raise awareness and build the capacity of African countries to better address land governance concerns and support agricultural investment plans. 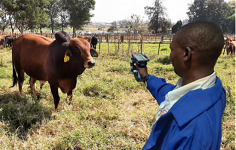 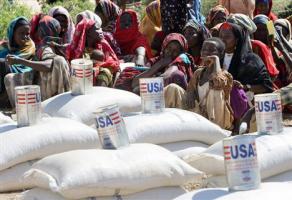