ANDUALEM SISAY GESSESSE – With the aim of combating deforestation and boosting forest coverage, today Ethiopians and the expats community planted over 353 million trees in one day.

The total amount of trees planted today surpassed the 200 million target initially set by the government. Since this morning Ethiopians including diplomats have been planting trees across the nation. As a result of climate change and deforestation, the east African country has been suffering from frequent droughts over the past decades.

Since launched by Prime Minister Abiy Ahmed as national green legacy campaign, the country has been preparing over 200 million seedlings to be planted in different parts of the country. Out of the 200 million trees expected to be panted today around 3 million will be in the capital, Addis Ababa, according to the live televised tree national planting reports of the government.

Reports show that as a result of carbon emission into the environment, global warming has become major problem of the world. Though the contribution of developing countries like Ethiopia to carbon emission is insignificant, many of them are reportedly hit by the extremes of climate change such as drought, flooding. As forests absorb the greenhouse gas emitted to the environment, experts have been advising countries to plat trees. 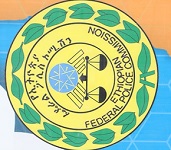 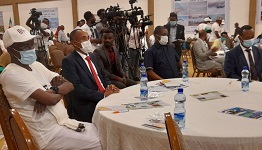