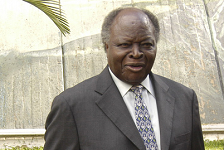 The former President of Kenya, Mwai Kibaki passed away on Friday at the age of 90.

Kenya’s neighbor Ethiopia has expressed its condolences. “The Ministry of Foreign Affairs of Ethiopia is deeply saddened by the passing of former Kenyan President, Mwai Kibaki,” said the ministry in its condolence statement.

“Ethiopia remembers Mr. Kibaki for his outstanding public service that brought Ethiopia and Kenya much closer. His visionary leadership paved the way to creating economic integration, expanding cooperation on mutual issues, and inspiring vibrant relationships between the people of the two countries.”

“The People and Government of Ethiopia share this saddening moment with the friendly Government and people of Kenya and express heartfelt condolences to the family, friends, and colleagues of the deceased. May his soul rest in peace,” the statement said.

The current President of Ethiopia Sahle-Work Zewdie, who served as a UN agency DG in Kenya also expressed her condolence on social media. “Greatly saddened by the news of the passing of the third President of Kenya Mwai Kibaki. His support to me as the first DG-UNON was critical. My heartfelt condolences to my brother President Uhuru Kenyatta, the government and the brotherly people of Kenya. May he Rest In Peace,” she twitted.

PRESIDENTIAL PROCLAMATION WITH RESPECT TO THE DEATH OF H.E. HON. EMILIO MWAI KIBAKI, C.G.H. THIRD PRESIDENT OF THE REPUBLIC OF KENYA SOLEMNLY ISSUED AT STATE HOUSE, NAIROBI ON THE TWENTY-SECOND DAY OF APRIL, 2022 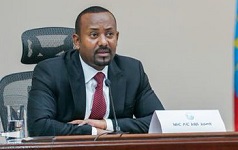 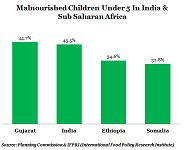