The Government of Korea has provided $300 million to the Ethiopian Government for development of science and technology, and construction of bus line in Addis Ababa.

The deal signed today in Addis Ababa by Admasu Nebebe, State Minister of Finance of Ethiopia and Mr. Lim Hoon-min, Ambassador Extraordinary and Plenipotentiary of the Republic of Korea to Ethiopia. The loan agreement was signed to implement high priority projects to be financed by concessional loans for the years 2019-2020.

The money will be used to support the establishment of 5 centers of Excellence for Adama Science and; Technology University Project. It will also be used for Addis Ababa Bus Rapid Transit (BRT) Line Project and other projects under consultation between the two parties. The deal signed at the Ministry also aims to strengthen the historical bilateral development cooperation between Ethiopia and Korea, according to the statement issued by the Ministry of Finance of Ethiopia.

For many years Ethiopia and South Korea has been enjoying fruitful relations in economic, social, political and cultural areas. The ties between the two countries dates back to the time 6,037 Ethiopian troops (the Kagnew Battalion) arrived at Busan base, during the Korean War between 1950-1953.

Recent economic cooperation between the two countries also shows the growing of Korean investments in Ethiopia. the South Korean companies are engaged in or about to engage in 187 projects in Ethiopia by September 2018, according to the Exim Bank of Korea. The transfer and investment values of these projects totals around 46.5 million and over 28.6 million US dollars, respectively. 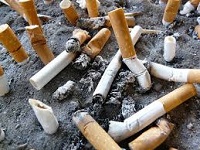 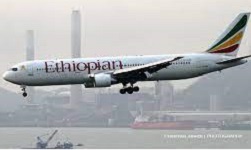