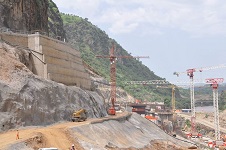 Water ministers of Ethiopia and Sudan today discussed on the conditions how to restart the tripartite negations on Ethiopia’s Great Renaissance Dam (GERD) involving Egypt.

During a webinar Engineer Seleshi Bekele, Minister of Water, Irrigation and Electricity of Ethiopia and Sudan’s Minister of Irrigation and Water Resources Professor Yasir A. Mohamed was appointed Minister of discussed issues related to Ethiopia’s GERD, which is contested by Egypt.

The two ministers have agreed to quickly restart the negations, which was stuck after the representatives of the three countries failed to reach an agreement in Washington D.C. a few months ago. In his tweet Engineer Seleshi stated that the video discussions with Professor Yasir and his colleague will continue every two days. He noted that they will be discussing the procedures of rules of the planned tripartite negations.

One of the issues Egypt and Ethiopia have failed to reach agreement is water filling period of GERD, which Ethiopia plans to start next July rainy season and gradually finish filling the total 74 billion cubic water from the Nile River in four years period. Meanwhile, Egypt argued that GERD, which generates about 5,000 megawatts electricity, has to be filled water in a long period from 11 to 20 years. 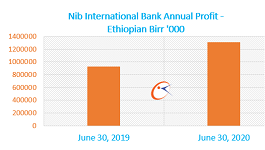