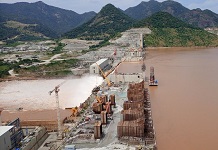 The statement of the Ministry of Water and Irrigation said, “The Great Ethiopian Renaissance Dam (GERD) negotiations that were interrupted for 6 weeks will resume on tomorrow the 27th of October 2020.” The negations was interrupted for the past six weeks.

“According to the letter sent out from the South African Foreign Relations Minister to the Ethiopian Foreign Ministry and the Water, Irrigation and Energy Ministry the negotiations will resume tomorrow at 4:00pm,” the statement of the Ministry said.

“The planned negotiations that were to take place on September 14th were delayed due to unforeseen circumstances. Nonetheless the South African President has discussed with the leaders of all three countries who have agreed to resume negotiations the 27th of October 2020 at 4:00pm.” Meanwhile no news has come if the meeting took place today on the stated time.

The news of resumption of the negations came a few days after the United Sates President Trump made a controversial remark indicating that Egypt will blow up the GERD. 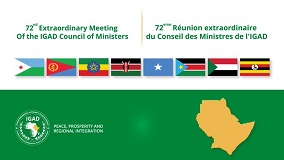