Amnesty stated that the Government of Ethiopia has recently jailed two journalists from the Oromia News Network and three Oromo Liberation Front (OLF) officials “who remain in custody a week after charges against them were dropped and the court ordered their release on 31 March.”
Amnesty stated that Batir Filae, OLF Central Committee member; Gadaa Gabisa, OLF political officer; and Bilisuma Ararsa, OLF member. With them are Desu Dula, the Vice Director of the Oromia News Network (ONN) and Wako Nole, a journalist with the network are the five detained recently by the government.

“The Ethiopian authorities continue to detain five people long after the court ordered their release. The authorities must desist from this intimidation, harassment and arbitrary detention and immediately and unconditionally release these five individuals,” said Deprose Muchena, Amnesty International’s Director for East and Southern Africa.

Amnesty stated that the five were charged with taking a photo at the Burayu police station, and for traffic offenses relating to an incident where a vehicle rammed into the back of the police car the arresting officers were using. The prosecutor later dropped the charges, stating none of the alleged acts were crimes under the country’s criminal law.

In a related development a few days the Government of Ethiopia has reportedly jailed Yayesew Shimelis, the journalist working for Tigray TV after sharing government information in relation to Ethiopia’s preparedness to deal with coronavirus (COVID-19) pandemic. Report shows that the journalist is arrested after posting on facebook that the Government of Ethiopia is preparing a place for funeral of some 200,000 people, who are likely to die by COVID-19 pandemic. 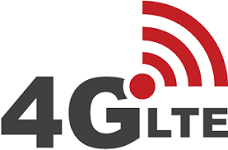 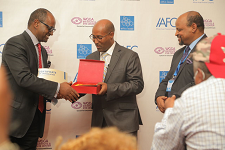