The recently inaugurated Adama Industrial park of Ethiopia has started exporting its products. A Chinese textile company, Antex Group, has become the first in the Park to start exporting its swimwear to Europe.

Two companies including Antex are already started operation, while three others are in the pipeline, according to Lelise Neme, CEO of Industrial Park Development Corporation (IPDC), quoted by Walta.

The company is expected to generate 100,000 U.S. dollars from its first export to Europe, according to the report. The Chairman of the Group Qian Anhua indicated that the company has created jobs for 1,500 individuals. The number is expected to reach 10,000 when it goes fully operational.

The first phase of the park that lies on 102 hectares, built at a cost of 147 million dollars was commissioned by the Industrial Parks Development Corporation.

Inagurated about two years ago, Hawassa Indiustrial Park was the first to go operational and ambitiously plans to export textiles worth one billion dollars in a year when all in the Park start producing at their full capacity.

Meanwhile the achievement for the year (2017/18) was only secured $458.65 million (45%). Some of the major export manufactured goods of Ethiopia includes, textiles, shoes,  leather products and medicines. 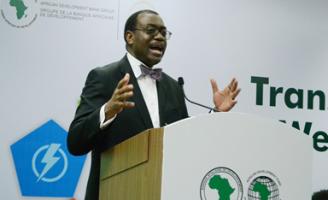 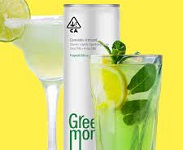