British and its territories are the top destinations of the money multinationals are stealing from Africa countries by tax evasion and tax avoidance, new study reveals.

The study Rachel Etter-Phoya, Researcher at Tax Justice Network, who presented at the 7th Pan African Conference on tax and illicit finances, shows that British and its territories are being used as top tax havens where the multinationals are taking the money that should be paid to African countries as taxes.

The report shows that the multinationals are engaged in profit shifting from high tax rate countries to low and zero profit countries, which are known as, tax havens.

You may watch the clip below for more.
[embedyt] https://www.youtube.com/watch?v=hHHP07QGnaY[/embedyt] 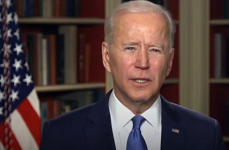 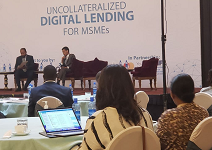