The government of Ethiopia said it has reactivated World Trade Organization (WTO) accession negotiations, which was stuck for several years.

This is indicated by Mr. Mamo Mihretu, Senior Advisor and Chief Trade Negotiator at the Office of the Prime Minister of Ethiopia. “Substantive discussion on Ethiopia’s membership negotiations to at WTO has resumed in Geneva after 8 years. Grateful for the support of Roberto Azevêdo, the Director-General of WTO, to expedite the process in Ethiopia’s long standing efforts to be part of the multilateral trading system,” he twitted.

Ethiopia’s Working Party was established on 10 February 2003. The Working Party met for the third time in March 2012. About a year ago, WTO Director-General Roberto Azevêdo met with Prime Minister Abiy Ahmed on the margins of the Annual Meeting of the World Economic Forum in Davos.

It was reported that Prime Minister Abiy expressed his Government’s commitment to regional and global integration through WTO accession and participation in the African Continental Free Trade Area. He noted that Ethiopia sought to open its economy to international markets and that it was undertaking many reforms. 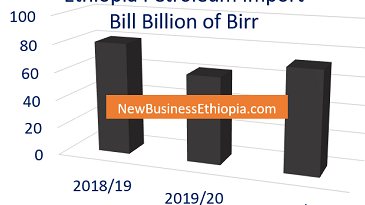