He made the remark this afternoon at the meeting with Ethiopia’s Minister of Finance and Economic Cooperation Dr. Abraham Tekeste in Addis Ababa. It was about a month ago that the Ethiopian government has announced its plan to sell minority share of its 128 years old state monopoly, Ethio Telecom.

T-Systems is also operating in USA, Canada, Mexico, Argentina and Brazil, according to the profile of Deutsche Telekom Group.

Following the announcement of Ethiopian government to sell its minority share in Ethio Telecom, German government is the first to officially show interest at higher official level though many telecom companies from across the world have been reflecting their interest on various publications.

Deutsche Telekom is one of the world’s leading integrated telecommunications companies, with some 168 million mobile customers, 28 million fixed-network lines, and 19 million broadband lines. 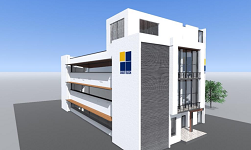 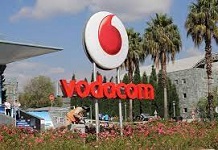