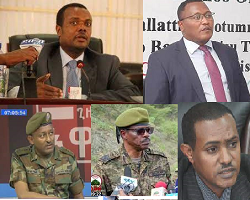 The Federal Government of Ethiopia has appointed 27 Ambassadors including veteran and active army generals who recently promoted to a higher army rank, and old politicians from TPLF-dominated era.

General Bacha Debele, and General Hassen Ebrahim, whose rank is upgraded into a full army General a few weeks ago, are among the names of the 27 individuals selected to represent Ethiopia in different countries and jurisdictions as listed on the social media page of the Office of President of Ethiopia.

Before rejoining the army following the TPLF attack on the northern command based in Tigray region on November 3, 2020, General Bacha was on forced retirement and engaged in private business, which includes import of vehicles tyre protector jel.

Before this week’s appointment as ambassador General Hassen Ebrahim was serving as head of Ethiopia’s army indoctrination division. In January 2016 General Hassen was also appointed by the former UN Secretary General Ban Ki Moon as Force Commander of the United Nations Interim Security Force for Abyei (UNISFA) and completed his mission. 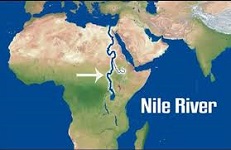