BY AREGU BALLEH – While it may generally be safe to assume that people do not need war the sad reality is that war breaks here and there around the globe. Wars can be of choice or necessity. The war the federal government of Ethiopia is dragged into is a war of necessity by all accounts.

The TPLF junta, in its over 27 years of rule brought the country nothing but division and ethnic tension. They betrayed the very people they said fought for and left them in poverty while they turned themselves into business oligarchs. What the junta did by attacking the federal defense forces is the practical implementation of what they have been saying all along:” if we don’t rule, the country will disintegrate”.

Members of the junta had enough reason to be wary of Abiy’s inclusion policy and his unification agenda because that would be in complete reversal of their divide and rule policy. They also know that once they lose the grip on power, it will only be a matter of time before they are brought to justice for the atrocities they committed over the years.

As the national defense forces are closing in on the regional capital, Mekele, members of the junta are trying all they can to make the situation look like a civil war and urging the international community to bring the two parties to a negotiation table. However, for the government the red line has already been crossed, and it was too late for negotiation.

After all, the government has made it clear that the matter is one that needs to be handled domestically, and it is the federal government’s responsibility to bring criminals to justice. And the government is not alone in this. There is a massive support of the people who have always wished to see TPLF’s era of division, corruption, systematic robbery and atrocity as things of the past.

Over 30 people die in robbery, demonstration in Ethiopia 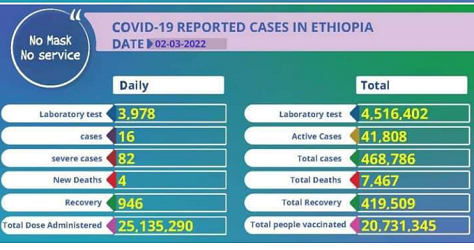 Over 20 million in Ethiopia get COVID-19 vaccination 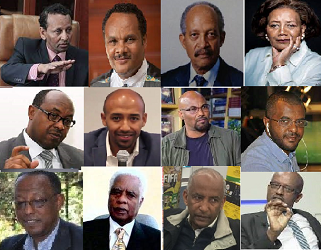