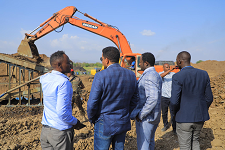 A new gold mining company on Thursday commences operation in Gambella region in Western Ethiopia, says the Ministry of Mines of Ethiopia.

Indicating that he has witnessed the commencement of operation by the company, along with Omod Ujulu, President of Gambella Region, the Minister stated that the installations of machineries for processing gold will be completed within one year.

Meanwhile the Minister didn’t mention if Akobo Minerals is owned by government or the private sector or private public partnership. However, the website of the company, which also doesn’t tell the where and when the company is registered and who owns it, indicated that it is based in Gothenburg Sweden and its management includes Ethiopian and foreigners.

Most of the regions in Ethiopia mainly Tigray, Benishangul Gumz, Gamebella, Amhara, and Oromia, among others are endowed with gold reserves. The majority of gold is being produced by tens of thousands of artisan miners who conduct mining in traditional way.

Great news from our excellent geologists!
We have intersected visible gold at 282 metres vertical depth, as well as seeing signs of further potential gold mineralisation in several sections along this latest hole. https://t.co/9xG7JcNdwf pic.twitter.com/qf1mn1larb


Ethiopia’s hard currency earnings from gold export which several years ago used to generate over $600 million in a year, has shown dramatic decline during the political unrest the country went through especially since 2015 dropping to below $100 million. Meanwhile since 2020, the industry has shown recovery generating over one hundred million dollars. 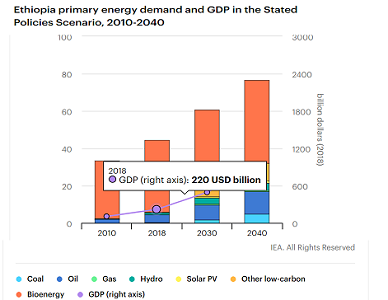 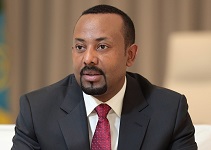 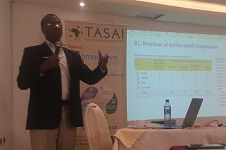