Established with the aim of contributing to the development of professional and responsible media in Ethiopia, Ethiopia Media Council today held its maiden general assembly in the capital Addis Ababa.

The Council has got registration certificate from the civil societies’ agency three months ago, after three years of process, according to Tiguest Yilma, Chairperson of Ethiopian Media Council, who made an opening remark at the meeting.

Following the political and economic reform introduced with the coming of prime Minister Abiy Ahmed to power in April 2018, reports show that Ethiopia’s press freedom ranking has been improving leading to the opening many media outlets.

As the number of media outlets increase and the country is set to hold general election next year, having responsible media is vital, according to Dr. Getachew Dinku, head of Ethiopian Broadcast Authority.

He stated that the establishment of self-regulator media council in Ethiopia by media owners will play critical roll allowing the media outlets to provide timely, balanced and accurate information in a responsible manner.

Urging all media outlets in Ethiopia to be member of Ethiopia’s first self-regulatory media council, Dr. Getachew expressed his hope that the council will play key role in tackling hate speech, which potentially cause conflicts among different communities.

It is indicated that so far 29 media outlets are members of the Ethiopian Media Council. The Council was established three years ago with the support of the United Nations Development Organization (UNDP).

The establishment of the media council is an important institution in the media landscape that solidifies freedom of press; ensure the independence of media organizations and making them responsible, according to the representative of UNDP who also addressed the general assembly of Ethiopian Media Council this morning. 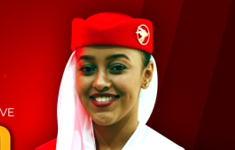 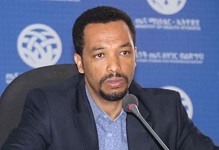 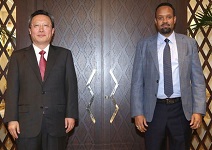